Abandoned living spaces are often replete with a dead and breathless vibe. The housing complex in these photographs, like other abandoned places, have a silence and stillness to them that convey this same sense. The dead place left behind by those who moved away is both the same place as the one that once housed people, and its own different thing. It carries within the traces of a space that housed two distinct places. In these photographs, the traces of those who once lived in the complex are searched after through eyes that look back through the present, by way of a common plane. The blanks in an unattainable memory are attempted to be reconstructed using ill-fitting stones.

Photos were exhibited in Mixer Sessions III at Mixer Gallery in 2018. 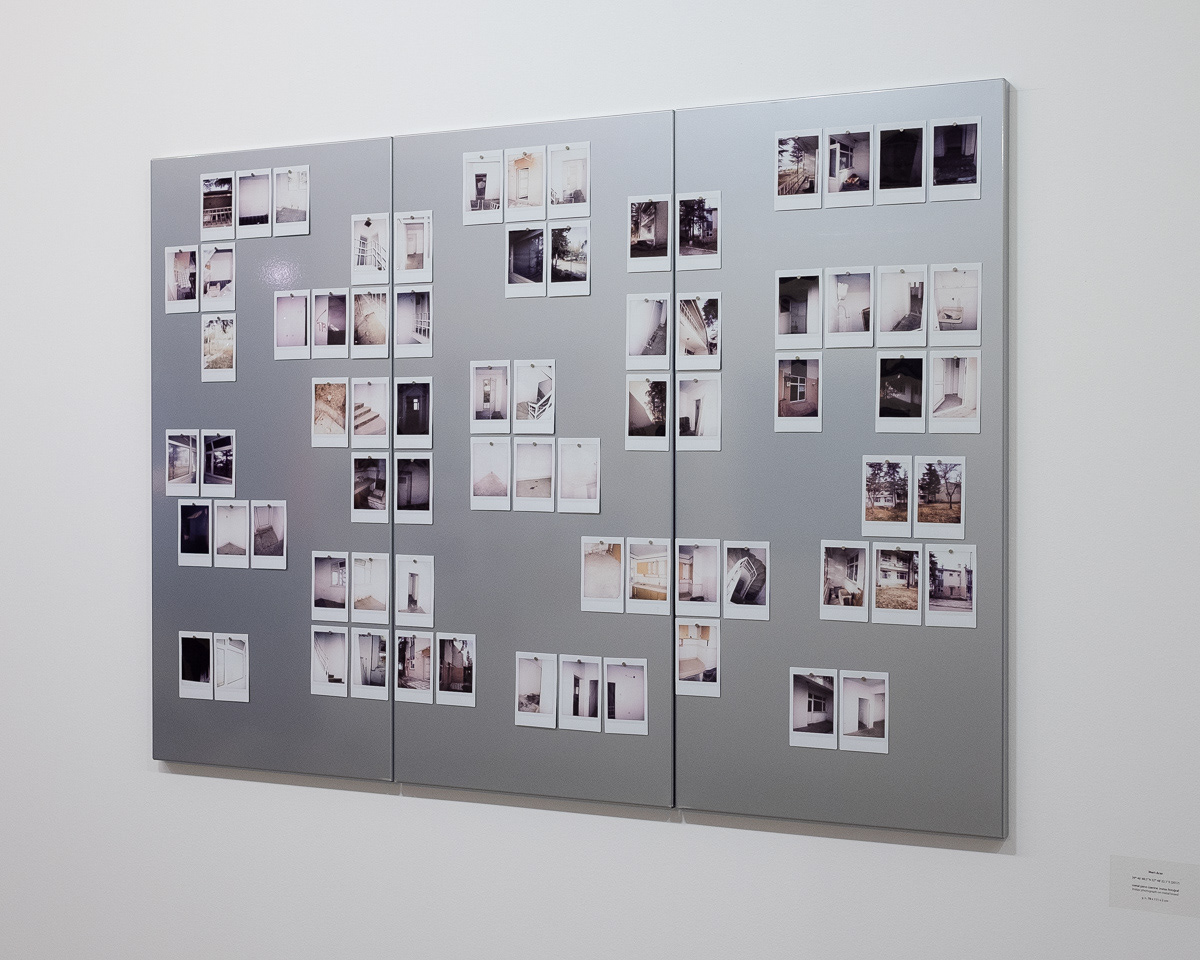 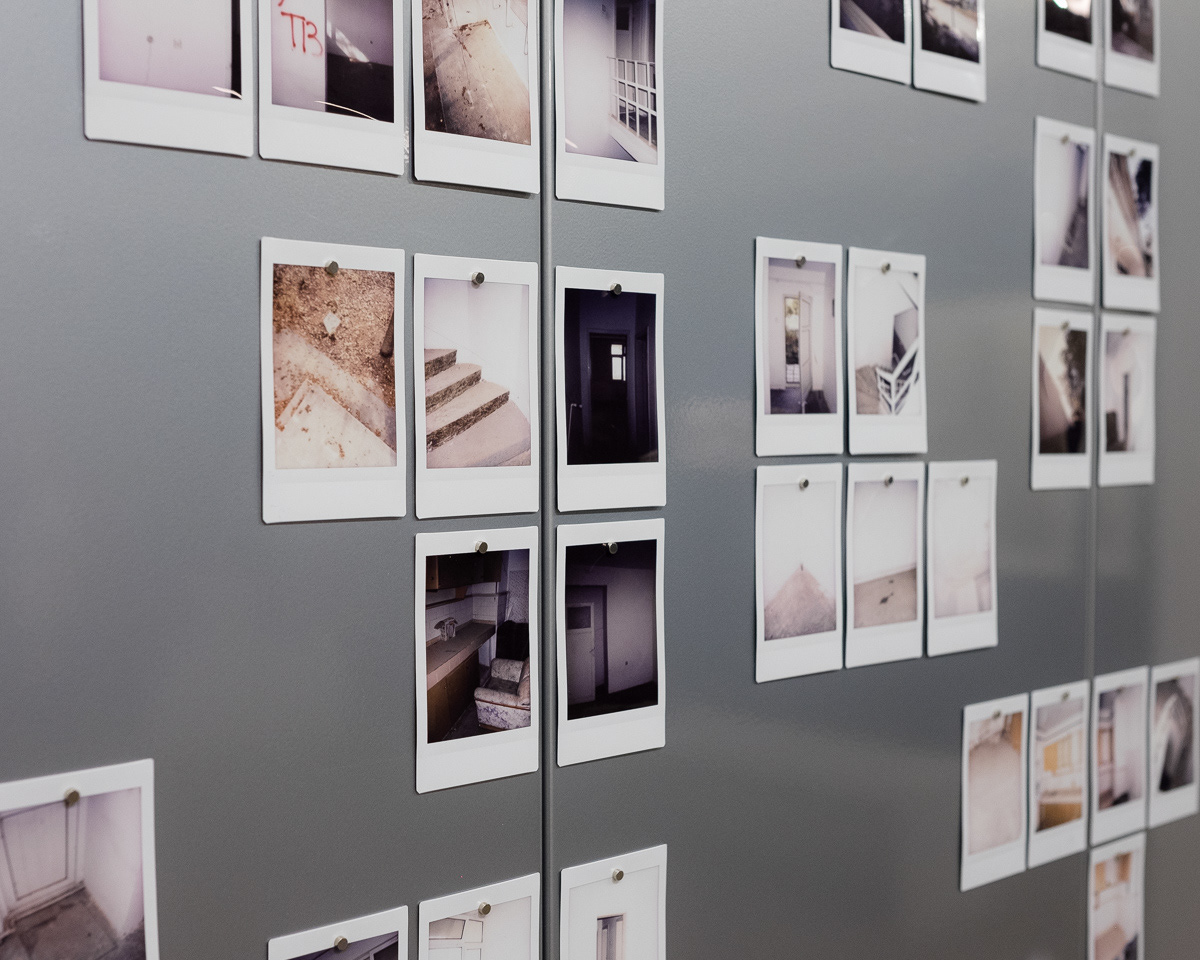