We live in an age where we’re under a constant barrage of visual imagery. Back lights that ensure that every image designed to direct our passions is visible 24/7 light our faces more than the sun. This light illuminates the content in front while at the same time trying to fill the void of the lack of a deeper truth behind the content. Backlit exposes this artificial reality that is brightly trying to prove its own existence, through the image of its non-existence, with that very same light.
The installation was exhibited in Akbank 36th Contemporary Artists Exhibition which was curated by Nadim Samman.
Acar's work stages a doubling - not so much contrast as contiguity, established between the real ground of photographic display (with its actual frame and neon tubes), and the image which describes. In this artistic proposition, the reality of the work's material support does not cede priority to the pictorial subject, but rather shines through it. Backlit is a synthesis of real and image, constituting a third object which has the capacity to represent itself.*
*What You See | What You Get by Nadim Samman in Akbank 36th Contemporary Artists Exhibition Catalog 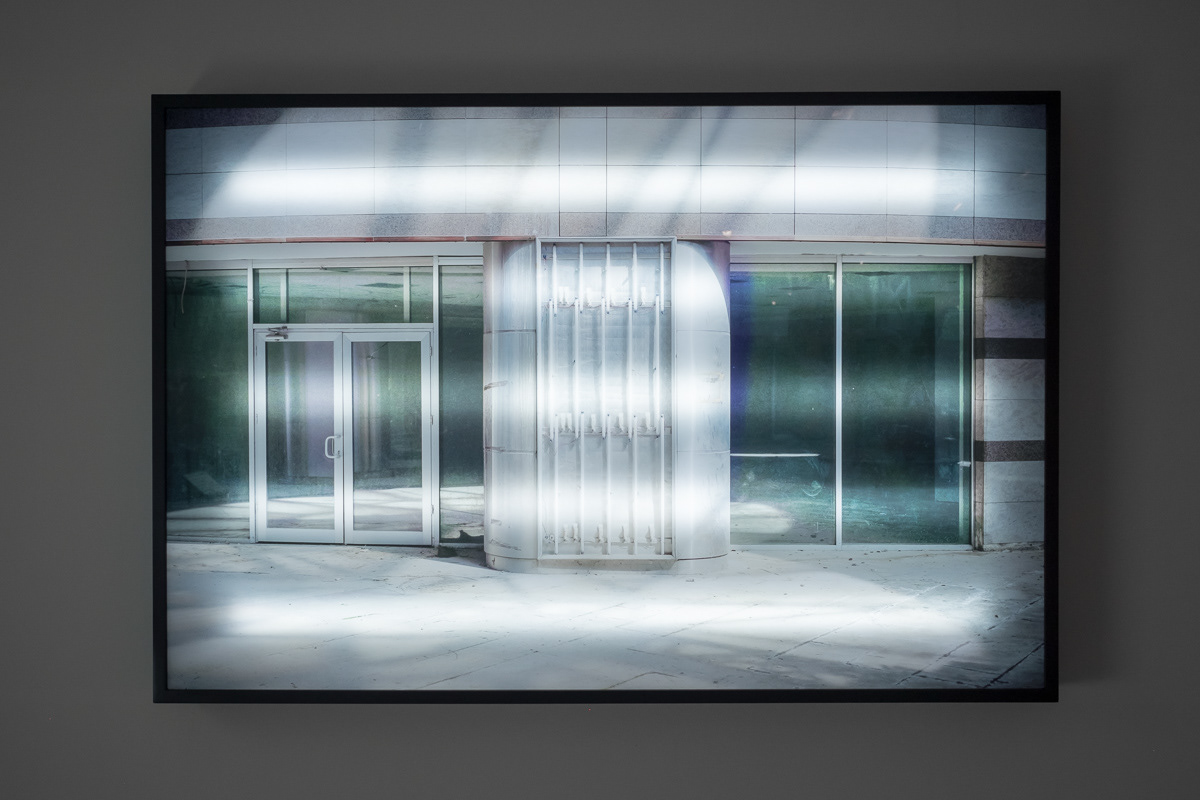 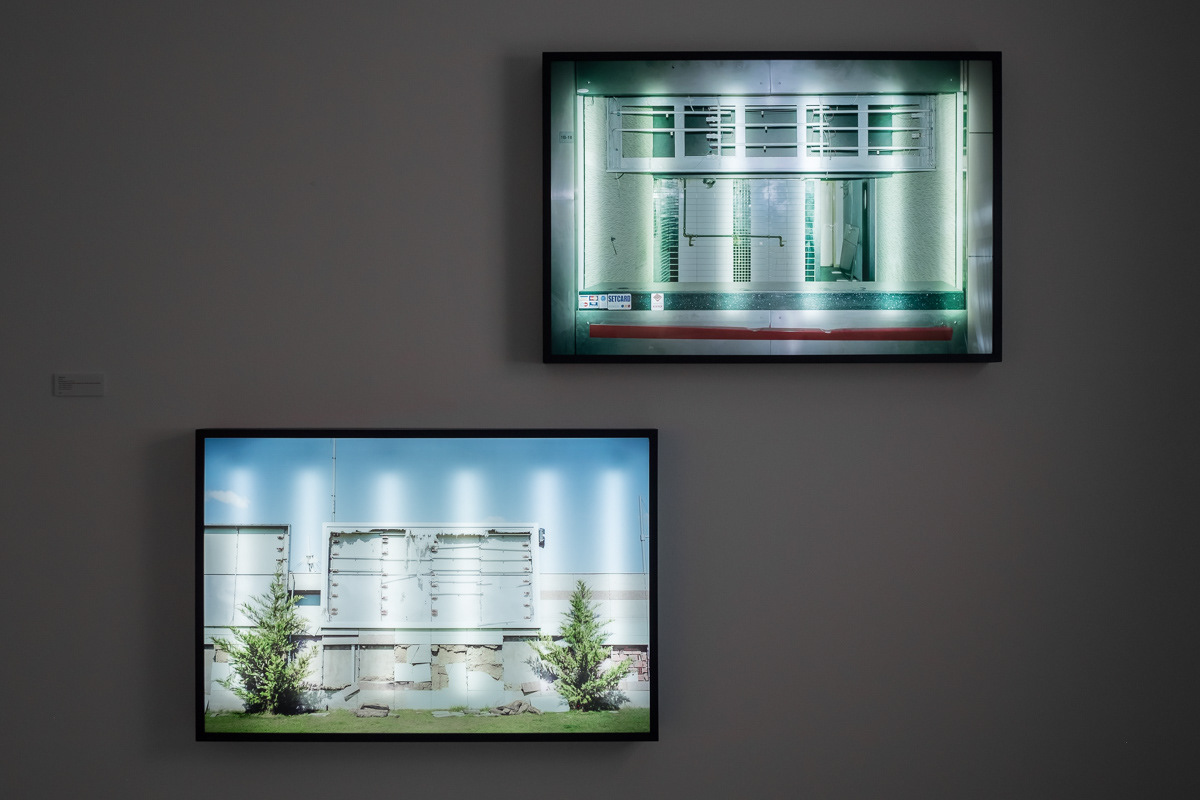 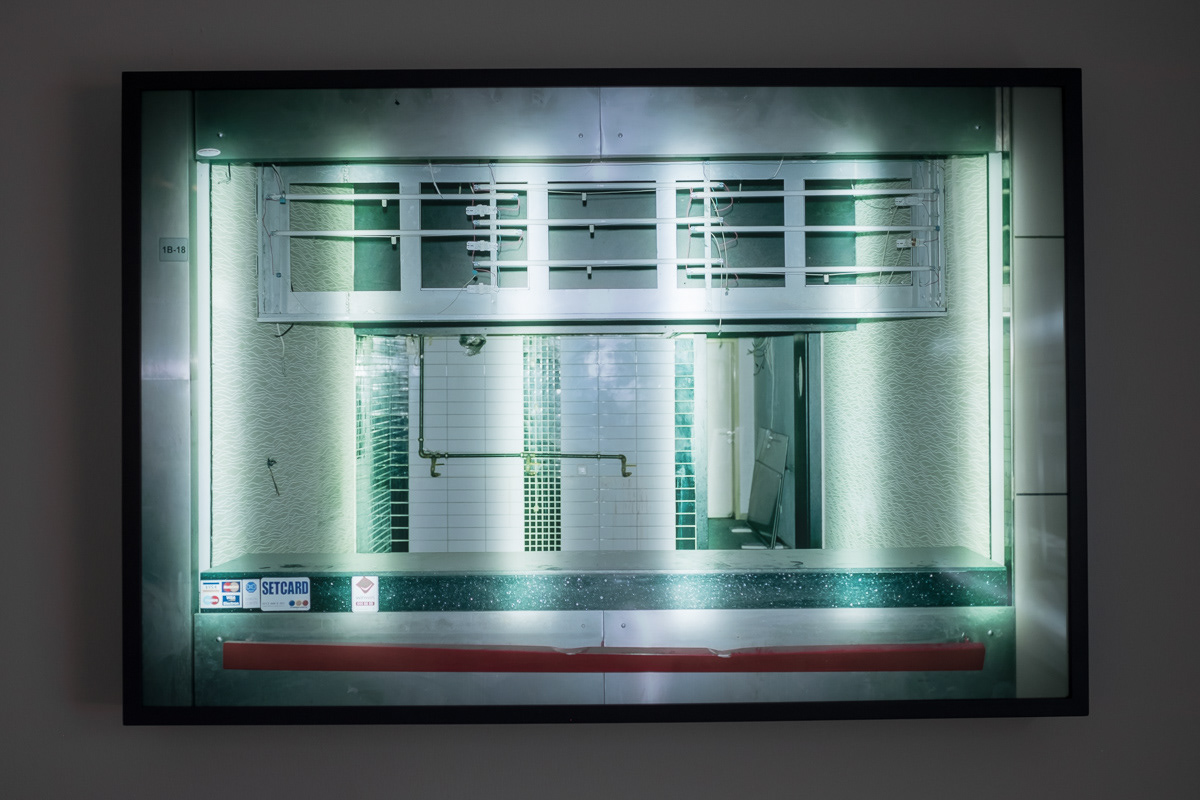 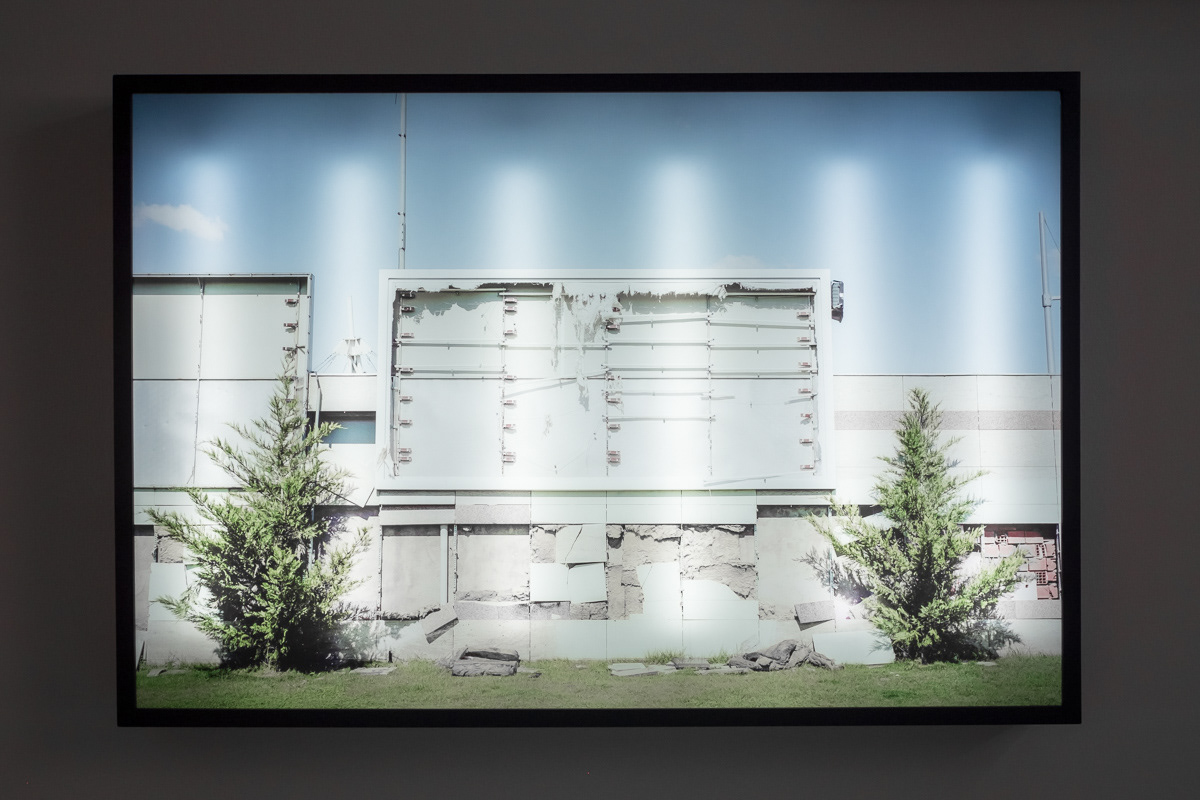